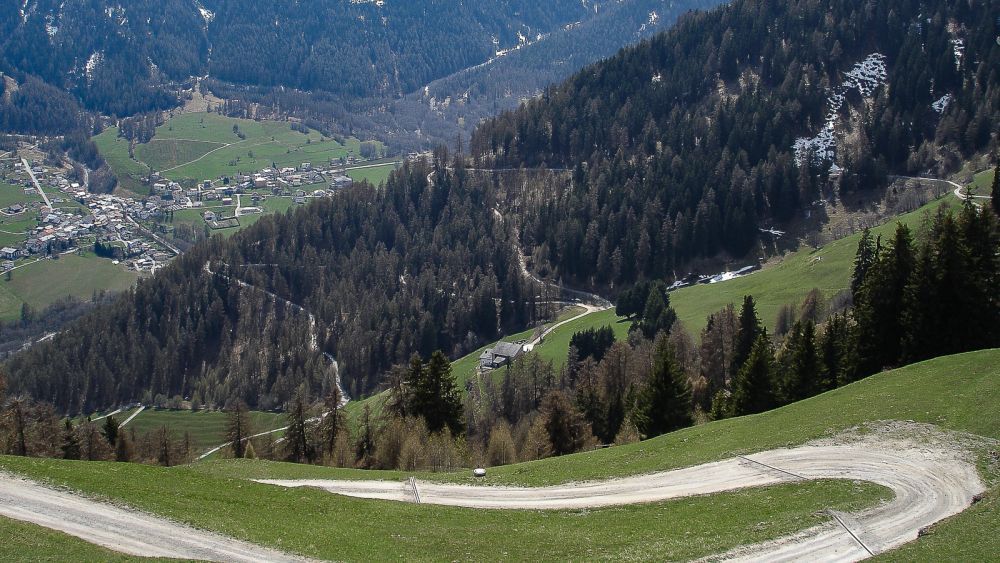 For persons with spinal cord injury (SCI) participating in rehabilitation, social workers provide critical support for a range of socioeconomic issues that impact their return to the community .

In the case of Conrad the social worker on his rehabilitation team played a crucial role in helping him to deal with the intricacies of the social security and insurance systems and to make arrangements for his community reintegration, including arrangements for architectural modifications to his home and clarifications with Conrad's pre-injury employer.

This case study utilised the International Classification of Functioning, Disability and Health (ICF)13 as the framework for describing the stages of Conrad's Rehab-Cycle®. Recent efforts at promoting the use of the ICF as a framework for social work in clinical settings reflect the importance of considering the impact of a multitude of participatory, personal and environmental factors that contribute to better functioning and ultimately in improving the person's lived experience in light of a health condition.131415 In Conrad's case, the ICF categories (intervention targets) related to his cycle goal of economic self-sufficiency, i.e. d850 Remunerative employment and e570 Social security services, systems and policy, and the intervention targets related to his cycle goal of improvement in mobility, i.e. e155 Design, construction and building products and technology of buildings for private use, and e515 Architecture and construction services, systems and policies, were the focus of the social worker's interventions. These ICF categories were also identified as intervention targets to meet Conrad's global goal of community reintegration. The interventions provided by the social worker covered the majority of the tasks identified in the social work-case manager taxonomy developed within the SCIRehab Project, including financial assessment and planning, discharge planning and services, rehabilitation team and patient/family conferences, supportive counselling, and education.134

"...the considerable time the social worker spent...was in line with the study findings...that social workers spend 89% of their time on discharge planning and services."

Moreover, the considerable time the social worker spent on addressing these intervention targets was in line with the study findings of Hammond and colleagues from the SCIRehab Project that social workers spend 89% of their time on discharge planning and services.4 Unfortunately, at the end of Conrad's Rehab-Cycle® the decision about returning to work and/or early retirement as well as the financial coverage for adapting Conrad's historically-protected home had not yet been resolved. Consequently, the social worker continued supporting him after discharge.

"...the efforts of the social worker was also done in close collaboration with the other members of Conrad's rehabilitation team..."

Conrad’s case illustrated the complexities of dealing with various issues related to insurance coverage and financial security faced by persons following a SCI. It also highlighted the important role that social services, specifically social services provided through the social worker, plays in assisting persons with SCI to manage these complexities and in addressing these issues during (and possibly also after rehabilitation) – ultimately to facilitate successful reintegration into the community.