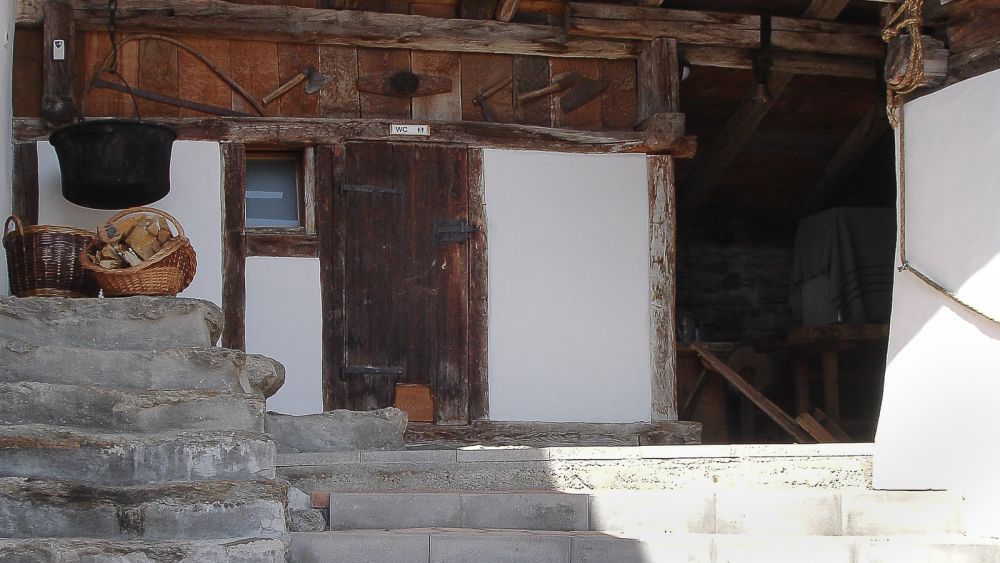 To get an overall picture of Conrad's functioning, the Rehab-Cycle® began with a comprehensive assessment that encompassed a series of discipline-specific testing and evaluations (health professional perspective), as well as a face-to-face interview with Conrad (patient perspective).

The International Classification of Functioning, Disability and Health (ICF) Core Set for spinal cord injury (SCI) in the early post-acute setting was used to guide the comprehensive assessment.1 Documented using the ICF Assessment Sheet, the results of the comprehensive assessment were structured according to the ICF components of body functions and structures, activities and participation, environmental factors, and personal factors. In addition, the ICF Assessment Sheet lists key statements made by Conrad during the interview. See table 1.

The comprehensive assessment revealed that the issues in body functions and structures that confronted Conrad were primarily pain, fatigue, motor function problems, such as in impaired joint mobility and insufficient muscle power, as well as impaired protective functions of the skin. The pain especially affected his ability to complete day-to-day activities, particularly when the weather changed.

I have pain...in the area around the pelvis and genitals, in my back...in my feet and in the lower leg...

Moreover, he continued to lose weight although Conrad, in his own words, had a “normal appetite”. He also sometimes felt that he was unable to summon enough energy to do his physical exercises.

With regard to activities and participation, Conrad was able to maintain a sitting position without difficulty. However, his mobility was still clearly limited. For example, he had moderate difficulty maintaining a standing position and severe difficulty moving around using equipment. Additionally, he perceived the inability to walk as a limiting factor in his life. There were differences of opinion with regard to transferring ability. While Conrad felt that he was able to transfer himself to and from the bed and into and out of the car well, the rehabilitation team assessed transferring as a moderate problem for Conrad.

In addition to mobility issues, Conrad also presented moderate to severe limitations in self-care activities, such as washing himself, caring for body parts, regulating urination and defecation, and looking after his health.

Conrad's independence in various functioning areas was assessed by the rehabilitation team using the Spinal Cord Independence Measure (SCIM).1 A SCIM score (0-100) is reached by adding up sub-scale scores for self-care (0-20), respiration and sphincter management (0-40), and mobility (0-40). Conrad's overall SCIM score was 20 out of 100. This low SCIM score was due to zero scores, meaning complete dependence, in bowel and bladder sphincter management, transferring from bed-to-wheelchair and from wheelchair-to-toilet/bathtub, as well as in indoor and outdoor mobility. Conrad's independence in self-care and respiration were rated better with scores of 6 (out of 20) and 10 (out of 10) respectively.

Despite the problems Conrad experienced in self-care and mobility, he seemed to cope well with his situation. The issues that most challenged Conrad were, however, related to his life after leaving the rehabilitation centre i.e. employment/(early) retirement and the prospects for independent living.

I cannot go back to my previous job...(my mobility problems) will really limit what I can do in life...

Conrad reflecting on life after discharge from the rehabilitation centre

Conrad and the rehabilitation team agreed that the restrictions in remunerative (paid) employment opened up several questions that needed to be addressed:

To answer these questions it was essential to clarify the financial coverage by the social security system or insurances.

During the comprehensive assessment, it became clear that the accident and the health insurances would not cover all the expenses that Conrad would incur once he returned home from the rehabilitation centre. For example, housekeeping services were covered only by Conrad's health insurance and only at a very limited rate; this left most of the burden of housekeeping on his wife.

"During the comprehensive assessment, it became clear that the accident and the health insurances would not cover all the expenses"

Additional related challenges were the lengthy waiting time for social security and insurance coverage decisions and the resulting delay in payments. At the beginning of the Rehab-Cycle®, Conrad was on sick leave and receiving only 80% of his normal salary; this salary was not enough to live on at his (and his wife’s) standard of living. Conrad's reduced income and the delays in payments for services and for covering living expenses necessitated the exploration of alternative financing options.

Not all of Conrad's environmental factors were barriers. His wife and children, as well as friends and colleagues, were very supportive. He was also satisfied with the assistance he received from the rehabilitation team.

In terms of Conrad's personal factors that facilitated the rehabilitation process, Conrad seemed to have developed strategies to cope with his condition. He was also motivated, goal-oriented, and maintained a hopeful attitude. He was sporty, and possessed good social skills.

The results of the comprehensive assessment served as the basis for setting rehabilitation goals, identifying specific aspects of functioning to target with interventions, and for planning the corresponding interventions.